Although, I could of told you this.  The giveaway was Trump running to Twitter to deposit this load of shit:

....have been greeted with the most vicious dogs, and most ominous weapons, I have ever seen. That’s when people would have been really badly hurt, at least. Many Secret Service agents just waiting for action. “We put the young ones on the front line, sir, they love it, and....

As soon as I read that I pictured him crying and shaking in his toilet, where he spends most of his time.   He must have wept so hard the secret service got tired of wiping his nose and made him their Bunker Bitch.  Which is how he will be known for the remainder of this post.

Bunker Bitch already showed us who he was when someone dropped a tissue at one of his 2016 rallies, the SS surrounded him, and he shook, ducked, and cringed. 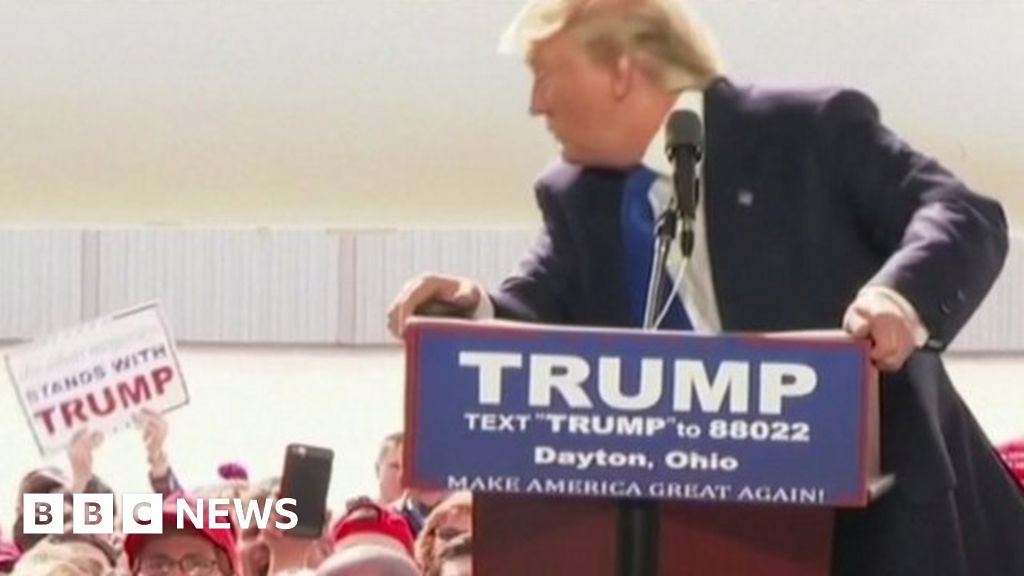 Here he is cringing: 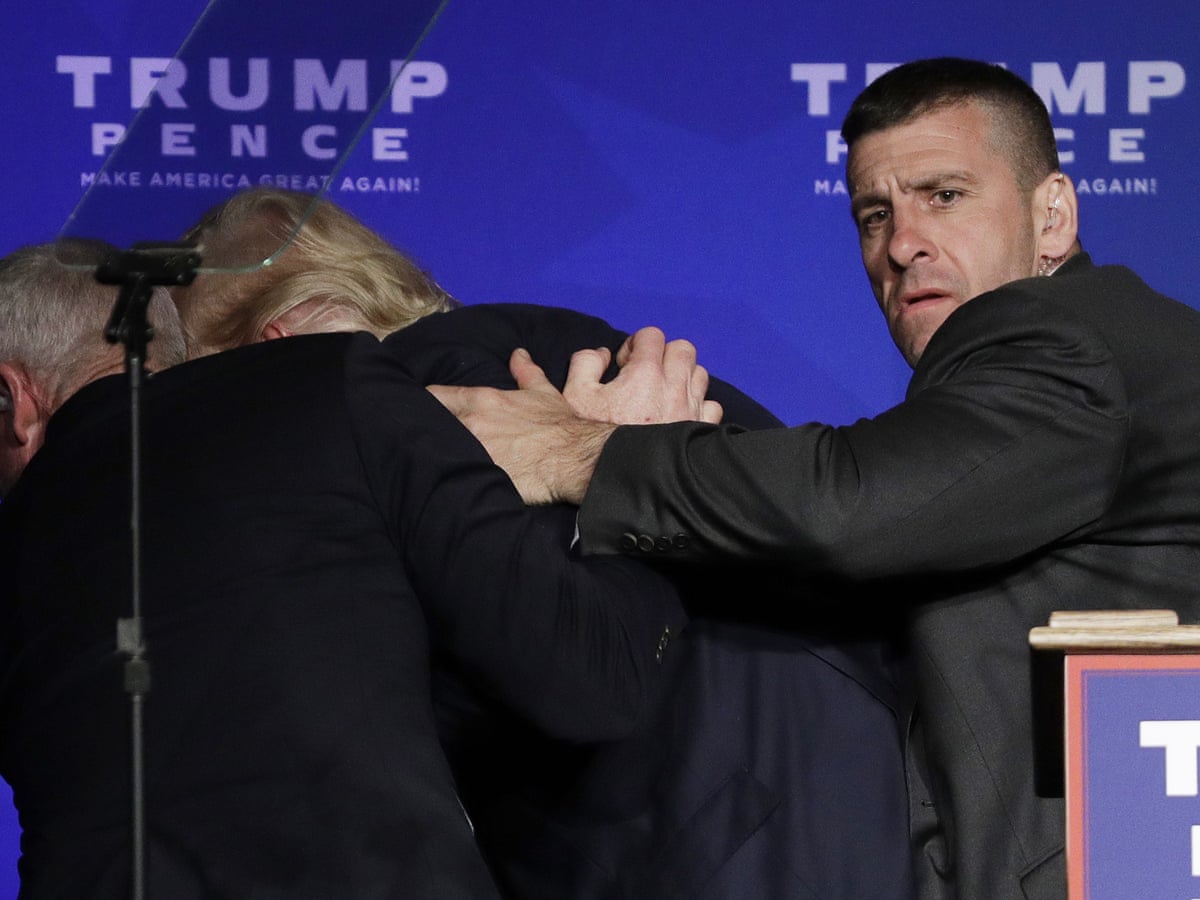 So imagine how he reacted when a few of the people he's been calling animals, rapists, and various other expletives, showed up outside the already heavily-fortified White House.

And we haven't seen Bunker Bitch very much since.  Because, I'll remind you, the WH Pool was told there was a lid on as of early AM Sunday.  No photos.  No Trump.

He might be tweeting threats all day, someone is from his account, but there has been a suspicious lack of grammatical errors, so who knows for sure.  But Bunker Bitch hasn't shown his face.  He's squealing like a stuck pig from the toilet in his bunker no doubt.

MAGATS, IS THIS YOUR KING?

Because I laugh.  I laugh.

Like all bullies, Trump is at heart, a coward.  Now, I want you to think about how big of a bully this dude is.  And know, that's also how big a coward he is.  Trump would never say boo to a fucking goose if his well-fed ass wasn't surrounded by security.  And not just the SS.  Trump has been surrounded by goons he put on his payroll his entire life.  He's never thrown down.  He never could.

He did call out his MAGATs for a special "MAGA night", but only Wackniss Everdeen showed up.  Take a look:

White man in Salt Lake City, Utah yells “All Lives Matter” and then shoots bow and arrow into crowd of peaceful protesters. pic.twitter.com/b4j2Sad4ju

That is one skaky MAGAt.  My favorite is he yells out "ALL LIVES MATTER" and then attempts to shoot an arrow into someone's face.  Key word, attempts.

So, while Trump spent all day today hiding in his underground bunker toilet, what was his opposition doing?

Oh, just out in the street among THE PEOPLE.

“Where is Joe Biden?” Meeting with protestors.

Where is Trump? Trying to start a race war.

In Trump's defense, if he showed up in the streets, he'd be pelted with rotten vegetables, so...

So here we have it folks.  It's Sunday night.  The country burns.  Joe Biden is out in the streets talking to the people.  And our President, who has been completely unmanned, skulks in his bunker.

Are we great again yet?