So Donnie's been busy this week peddling Hydroxychloroquine and retweeting a doctor who warns us not to have naughty dreams about demons cause that's how you get the Coronavirus.

Man, can't a girl have any fun these days?  And really, what does this doctor know about it?  Why was Buffy the Vampire Slayer on air for seven seasons if we haven't learned that not all demons are bad?  And sexing some of them is good!  Like, oh, a vampire named Angel maybe?  How soon we forget!

If screwing demons is wrong I don't want to be right!

So who is this doctor and what is she all about, other than not being down to fuck demons?

"A Houston doctor who praises hydroxychloroquine and says that face masks aren’t necessary to stop transmission of the highly contagious coronavirus has become a star on the right-wing internet, garnering tens of millions of views on Facebook on Monday alone. Donald Trump Jr. declared the video of Stella Immanuel a “must watch,” while Donald Trump himself retweeted the video."

See that right there is enough to put normal people off, but not Trumpsters!  They are eating this shit up!   But what else does she believe?

"She has often claimed that gynecological problems like cysts and endometriosis are in fact caused by people having sex in their dreams with demons and witches."

Welp this explains my ovarian cysts!

"She alleges alien DNA is currently used in medical treatments, and that scientists are cooking up a vaccine to prevent people from being religious."

Okay, I think we're done here.  So what did Trumpy have to say when confronted with this shit?

"I thought her voice was an important voice, but I know nothing about her.”

Ah, you are a learned man Sir!

What were this idiot and his moron son doing in between warning Americans against screwing demons?

Hawking Hydroxychloroquine of course!  That is one dead horse they won't stop beating.  The Trumps is gettin paid people.  The Trumps don't do anything without gettin paid.   So they are definitely profiting off this shit.  Don't take it, actual DOCTORS say it does no good against the virus and its side effects can hurt or kill you.

Things got so bad that Jack at Twitter actually limited Jr's account for 12 hours!  Just like he was a peon!  I mean, my account gets limited all the time, like when I call Jr a chimpanzee without the communication skills.   But this is Donald Trump Junior we are talking about here! The rules don't apply to him or to any Trump.

Except on Twitter.  Where for some reason, Jack Dorsey is the only tech bro who seems to have found his balls.  And that ain't going over well with the Snowflakes in the Trump family.

Jr. 's been whining and crying all day long over this.  It's one little bright spot in our otherwise bleak Trumpian dystopia.

So, Jack Dorsey; would you or wouldn't you? 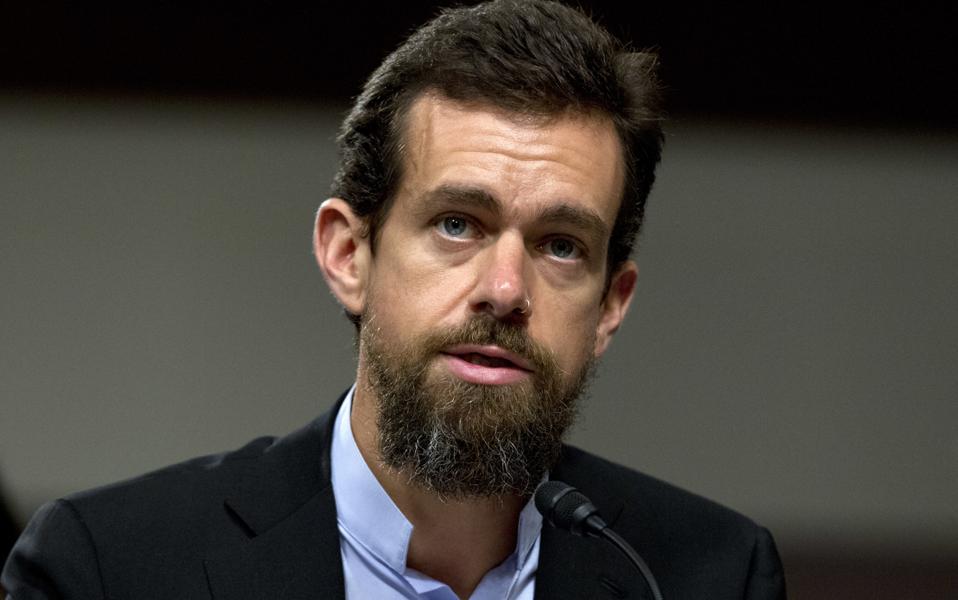 If I played picture this on top of you, I'd have to say no.  Not my type.

But, in the land of the bowing tech bros, one bro stood, and he has something going for him now, doesn't he?