Every moron I've ever known who barely graduated high school and had to take Science 3 times before their teachers finally got sick of looking at their uncomprehending faces and mercy-65'd them, have now become epidemiologists.

And they have all decided, after years of study, and doctoring, that wearing a mask is unhealthy.

MORONS:  doctors wear masks every day.  I had a 7 hour operation in 2016, which I unfortunately survived so I could live through the Trump years, and the surgeons wore masks, and when I came out of it, both were still alive.

Everywhere we look there are viral videos of Karens and Donalds whining into cameras about their health and breathing their own "carbon monoxide" until they faint.

Oh give me a fucking break.  Aren't you delicate?  This is some southern bell Scarlett shit let me tell you.  They've got this all plotted out.  You notice the men don't complain about this.  Instead the men call it "communism".  Which makes even less sense, I know, but they aren't claiming they're too delicate to wear a mask.

That's for the ladies.  The belles.  Listen, I know some of these women and their bathroom habits sure aren't delicate that's all I can say.   Have you ever had one of these delicate Trumpettes use your bathroom?  I've had to evacuate adjoining rooms during dinner parties.  If they can breathe that in, they are gonna be okay with a cloth mask which does not fit tightly enough to cause them breathing problems. 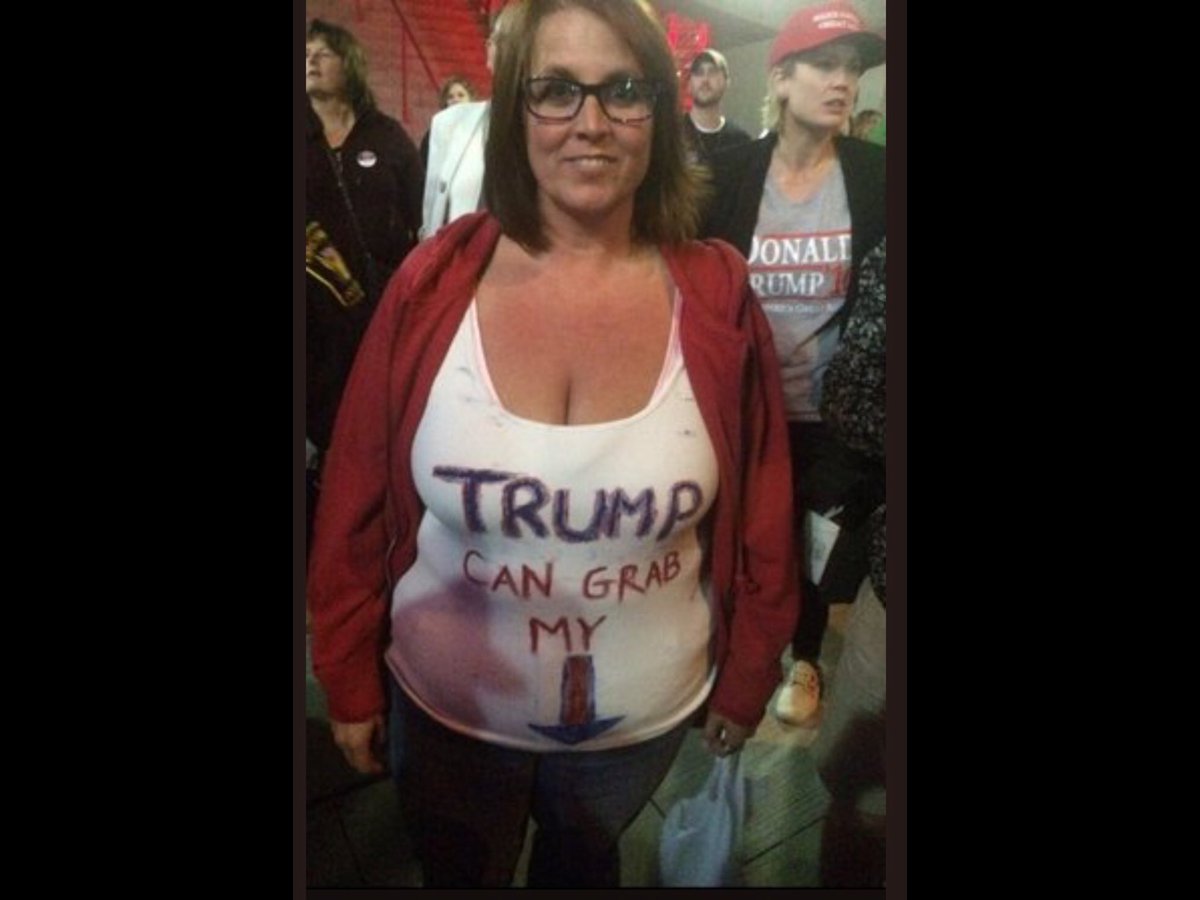 Oh yes, there's one of the delicate ladies now.  Trust me, you don't want to follow her into a bathroom.

Listen, don't be fooled into feeling sorry for them because they are stupid enough to buy Trump's snake oil.   They know it's snake oil.  They know they aren't gonna faint from a piece of cloth!  They act this nonsense out in front of their mirrors.

Now, we do have some very special people who believe this shit.  I had one tell me if I get the virus to tell her she'll give me some "oils" that will clear it right up. Well, she could be schilling Young Living on the side, who knows.  Moron or unethical MLM salesperson?  That's a good question.

Truthfully, most of them are American con artists, just like their hero, Don Trump. But that doesn't mean they're not also dumb fucks.  I mean, Don is.  But most of them aren't actually lobotomized (I said most), and their brains, while very very small, do register on an EEG.  There's just enough activity there, like barely above what an EEG performed on a Zombie would show, to know that masks aren't going to hurt them.

These people aren't home bleeding their kids with leeches when they get an ear infection.  They're full of shit.  They won't wear a mask because Donald Trump let them know acknowledging we are in a deadly pandemic makes him look bad.

They worship him because he's a viscous racist.  Period people.  Period.

Yes, even your aunt Mary.  Vicious racist, yes.  She is.