What in hell is Lily James doing?  Girl, pull up a chair because we simply must talk.

This is the dude Lily James had been in a LTR with up until very recently: 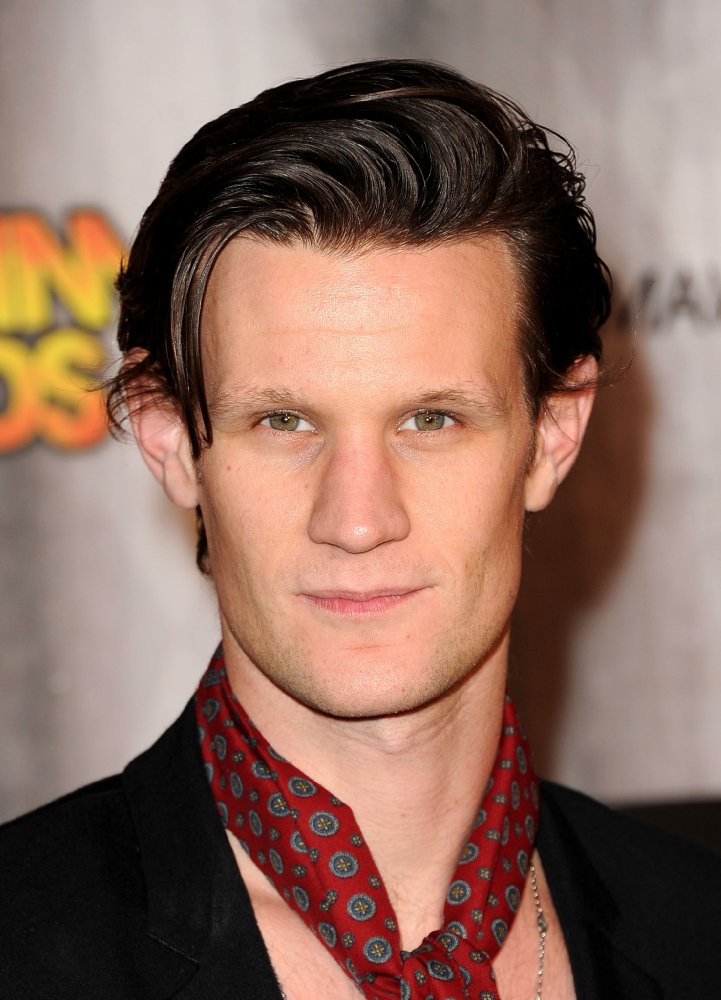 That's Matt Smith from The Crown.  Girls, can we talk?  Dude's fugly.  Yeah, fucking ugly.  God I am so tired of women getting on Al Gore's internet to type out shit like "I just find something about him hot, I'd do him."

Stop it.  He looks like a foot 3 days before a fungus diagnosis.  I would not bone this guy.  Would. Not. Do.  I don't know if I'm as good looking as Lily James, I'm not bad looking I can tell you that.  But either way, I'm not a movie star.  I haven't recently boned Chris Fucking Evans, let's put it that way.

And I would run so fast if I saw this foot-face coming my way in a bar or restaurant.

So apparently these two broke up sometime earlier this year, or late last year, because, and get this; he was cheating on her.

That's right, Foot-Face, who absolutely should be on his knees thanking God that any woman would fuck him, didn't think fucking Lily James was enough.  So he went and he fucked some more women!   Some say his costar on The Crown, Claire Foy, some say many others in addition!

And do you know why this walking foot gets the idea he should be drowning in pink that is out of his batting range?  YOU.  That's right.  Because you think you need to get online and tell folks you would fuck this guy.  Give me a break, girl you can do better down at Walmart, and I mean, by far.  By far!  Put on some lipstick and get your ass down there.

Can you imagine men going online to say they would fuck a woman with a mug like that?   We are making our own problems here by building up men who look like foot fungi.   Next think you know, The Foot is out philandering and you are left holding the stank sneaker.

Lily, let's chat.  Men are usually the ones with foot fetishes, and this is the kind of feet they get off on: 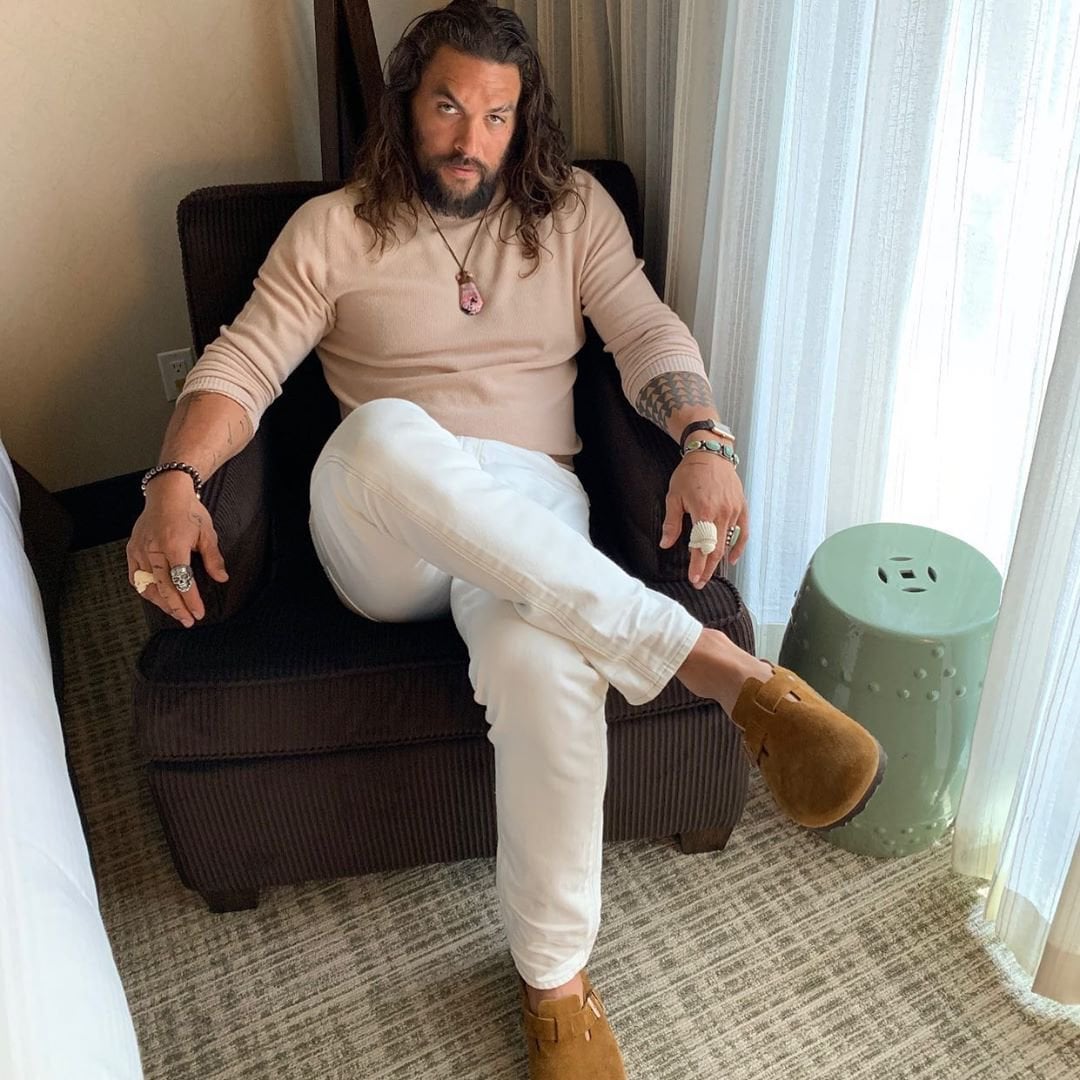 Jason Momoa showing off his new shoes.  Now, that's a foot fetish we can talk about.

But what it never means Lily, is this; Anyway, after she broke up with the philandering foot, Lily James put on a master class in showing a low grade infection you allowed to grow out of control, what an actual hot guy looks like. 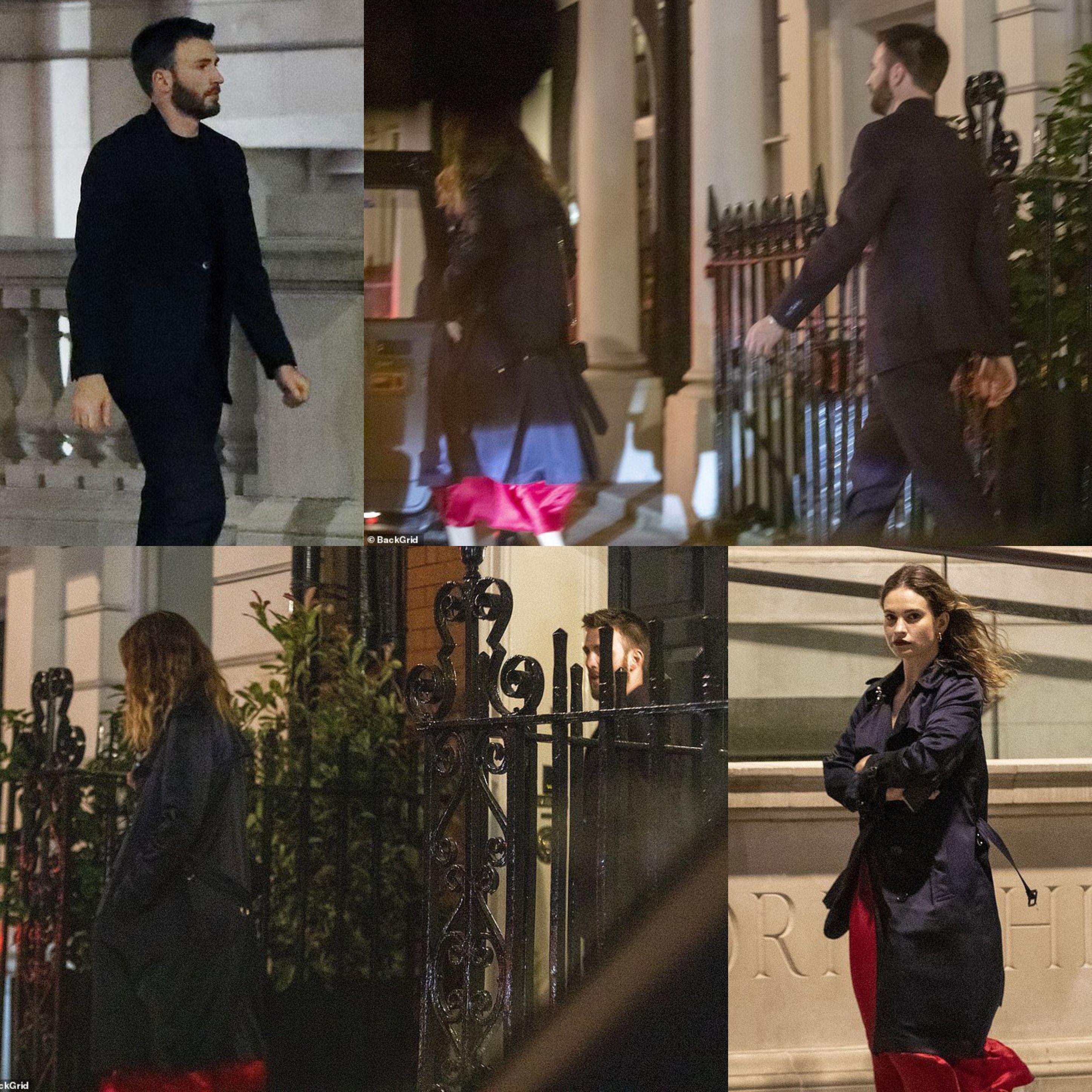 What choice did I have but to stan?  Okay you spent years with a foot-face but you come back strong by hopping on Captain America, that's the stuff of a potential legend.

Girl come on!  I am going to have to quote Joe Biden here, I hate to do it, I really do but:  What a bunch of malarkey!

I don't know if he's more ugly than Matt The Foot Smith, that's a really tough call.  But dude's homely.  Dude's old.  Dude looks every year of his age.  Dude's married and has four kids.  Dude ruined The Affair because nobody believed Ruth Wilson's character would cheat on Joshua Jackson with this guy.

Who goes from Chris Evans to this?  Now, we don't know what happened, no one can say she dumped Evans for this guys who looks exactly like the drunk in the bar who is always trying to shove his tongue down your throat and has to be removed from the premises.

Maybe Evans was the one keeping it casual.  He doesn't have much of a romantic history, does he?  A lot of what appear to be hookups, friends with benefits, on and offs, etc, but recently only Jenny Slate seemed to be an actual romantic relationship.  So who knows what went down here.

But even if Captain America isn't looking for a relationship, you don't boomerang from that to this!  You use that to up  your game and say, well, I had Captain America, why not Alexander Skarsgard?

You see where I'm going with this?

Lily, I do blame the internet because the same dummies out there swearing they would sit on Matt Smith will also post about the corner drunk lookalike here, Dominic West, that he's "hot".  But there are people on the internet who are sexually attracted to their iPhones.  You don't have to let their insanity be yours!

Lily, you need an intervention.  The next time you get the idea to fuck a guy who looks like a foot, or the neighborhood drug dealer, text me.  I'll talk you off him and onto, say, this?

You see what I'm saying?  Of course you do.  And it's fine if you can't get him.  Skarsgard is above Tier 1 Dick, he's his own Tier.  We can move down to Tier 1 and still find you something fabulous.

Call me.  You might not know it, but girl, you need help.