I've been noticing that a lot of folks seem to have confused feminism with girl power.  Something that Kellyanne Conway highly encourages and absolutely loves.  Because Kellyanne Conway is no feminist, she is in fact a very useful tool for male supremacists like her boss, Donald "women, you gotta treat em like shit" Trump.  And one of Conway's favorite tools while doing her sex offender boss's dirty work, is employing feminism against feminists.

A lotta liberals play that game, and most especially third wave feminists, or as would be more descriptive, the women who made their bones in the nascent feminist blogosphere in the aughts.

A lot of them went on to prove their cool girl cred to the liberal male blogosphere by endorsing Obama over Hillary a decade later.

Today, they can often be found on Twitter playing that Conway game.  By Conway's rules.

They call themselves woke, I call them rubes.  And Catherine don't rube.

Now, this does not mean you should go around referring to Kellyanne as "that fucking skank" or to Kayleigh as "that two buck ho".   I don't do that.  I don't have the time or interest in that.

What I also don't have the time or interest in doing though, is defending either of these two, Nickki Haley, or any other right wing woman.   Dude, we have secret government police on our streets, tens of thousands sickened, who knows how many soon to be homeless thanks to Mitch McConnell's (oh, speaking of skanks) refusal to extend the UI benefits tied to the virus he and his President allowed to run amok, and on and on and on.

And you're out here wasting time, energy, and fucking words, playing Kellyanne's game by defending Trump women from sexist language?  Grow up!

And yeah, you can call Kayleigh a lowlife fucking crawling liar, and refer to Kellyanne as Eva Braun.   Being a feminist doesn't mean being every morally depraved woman's BFF.

Sarah Palin was a fucking moron and it wasn't antifeminist to say so.  I did.

Let me tell you what feminism is.  Feminism is the belief that women are human beings, equal to men, and therefore entitled to control of their own bodies, equal pay, equal opportunity, and equal treatment under the law.

Kellyanne, Kayleigh and most if not all Republican women do not believe in any of those things, and in fact actively and furiously work against them, while employing those tenets as weapons against feminist women who don't like them.  Once you begin defending yourself against Kellyanne's accusations of not rah rah'ing her in a rousing chorus of "GIRL POWER!! oh yeah, GIRL POWER, we ALL wear crowns! oh yeah!" you are losing.

I don't wear a crown and I don't want to be standing next to any idiot who is wearing one.

I have two female relatives who are Trumpsters, and I was greatly interested when they both exclaimed love for this picture that I hung in my office: 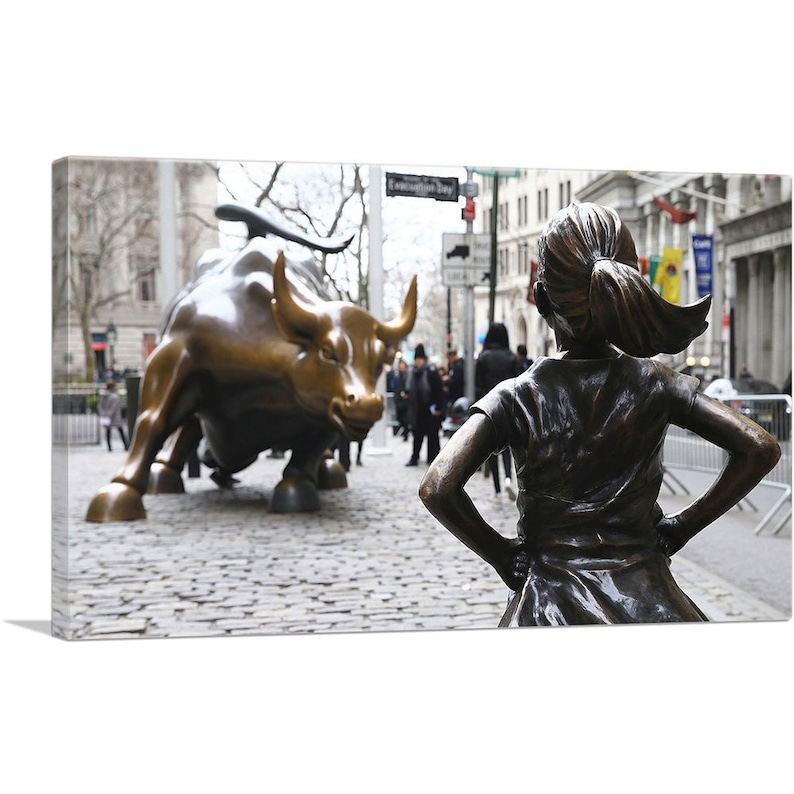 You love Donald Trump and you love this picture?  Do you see where I'm going with this?  This is Powerpuff girl bullshit.  They don't understand what this picture represents.  The bull is the patriarchy, in fact, the bull is DONALD TRUMP GRABBING PUSSIES, and a girl, a girl, stands up and says, this far, no farther.  A girl stands up and says: ENOUGH!  The girl stands to end this. 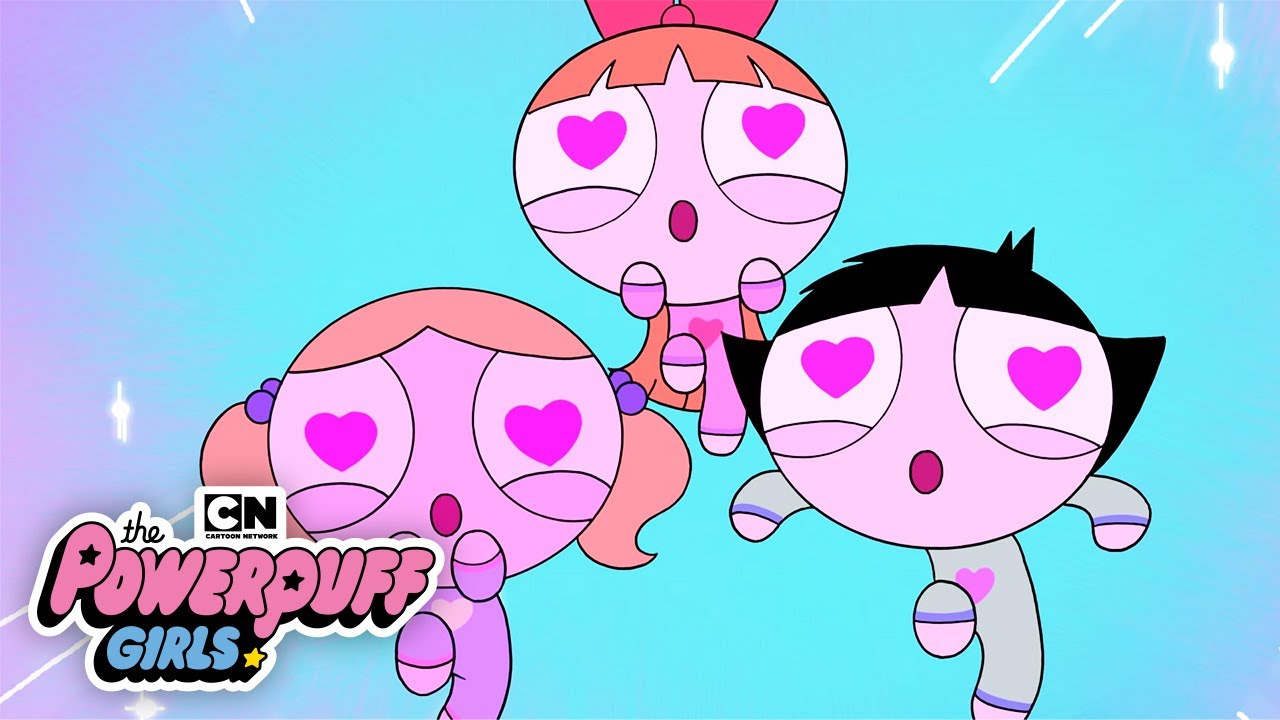 This isn't the Powerpuff Girls, dummy.  This is real life and a lot of real shit is on the line.  So go write your bullshit think pieces.  Here's  mine:  Fuck off, Kellyanne.  And if you see me in an elevator, wait for the next one.  You'll still be walking at the end of the day and I won't be in jail.  It'll work out good for us both.