I always believed Donald Trump would kill us all, but when you say that, you say it knowing he can't get all of us, you know?  Like, even with a nuclear war, which with this guy doesn't seem unlikely, some of us would have lived.  What I  never saw coming is that he would target his own followers.

I just received word that I am positive for COVID-19. I want to thank all of my friends and colleagues who have reached out to ask how I was feeling in the last day or two. I will be receiving medical attention today and will keep the necessary folks apprised of my condition.

Sad.  I was all set to feel sorry for Christie, who suffers from low self-esteem and a pathetic need to be liked to fill the gaping hole of need left by his bad experiences in high school.  But then I found out this:

Chris Christy gave tRUmp only one piece of advice as debate coach:

“People who overcome stuttering have a harder time maintaining their train of thought when interrupted. Keep interrupting him and he’ll stumble when he tries to speak. This will enforce the ‘senile’ narrative.”

Man, these dudes are so fucking evil.  Every time you let your guard down and begin thinking of them as human beings, they do something so evil you are left saying: 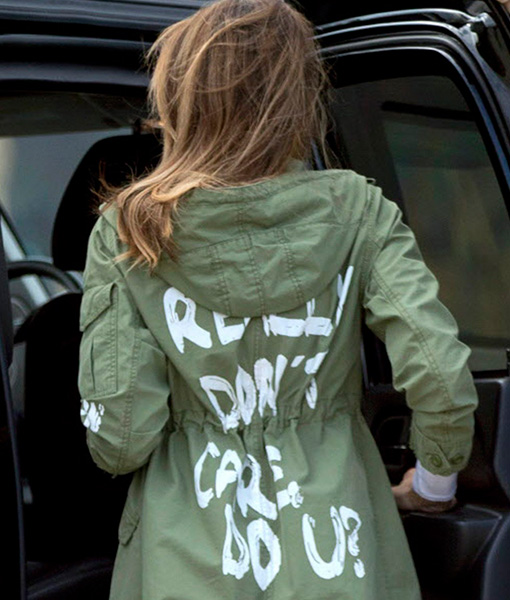 So, after the Trump Super Spreader event that WH workers are now calling "The Rose Garden Massacre", a new trend developed.  No, not telling little traumatized babies you don't give a fuck about them, and fuck Christmas too.  That's really only trendy in Melania's circles of DAP's.

This trend is of men checking themselves into hospitals out of an abundance of caution.  Yeah.  What's that  you say?  You've been choking with a 105 fever gasping for air and hospitals keep turning you away for not being sick enough?  Come back when you're dead basically being the message?

Well you never did know much about trends did you?  Look at your pants!  You wear those outside?  Even just for increasingly desperate rides to the hospital hoping for medical attention, that's just sad dude.  Learn how to dress than maybe you will be cool enough to check yourself into a hospital out of an abundance of caution.

In consultation with my doctors, I checked myself into Morristown Medical Center this afternoon. While I am feeling good and only have mild symptoms, due to my history of asthma we decided this is an important precautionary measure.

I don't really know if we're ever gonna hear from Christie again.  He's gotta be near 400 lbs, he's got asthma, and those are just his known comorbidities.  A guy like that, what's his BP?  What's his diabetes status?  How's his heart?

We don't know.  Dude may be tweeting from the grave like Herman Cain did by next week.

Meanwhile, Trump, is being administered highly experimental Covid therapeutics out of an abundance of caution.  NOT because he has a serious case of Covid mind you.  Taking experimental drugs for serious cases of shit is for plebes.  The hip people take that shit for mild cases all the time, sometimes just for colds!  Out of an abundance of caution.

I'll bet you've never even thought to do that, am I right?  Well, don't you feel the fool now?

Is there anybody Trump didn't infect?  Well, so far, Bill Barr and Rudy the Skull claim to be negative.