Surprise!  That's what happened to 66 year old Dennis Quaid when he set his glaucoma-clouded eyes on a skinny blonde 27 year old.  Some might say he could have looked at her and thought "Gee, she could be my grandaughter from my marriage to Meg Ryan, she kind of looks like her Grandmother too."

But not Dennis.  He took one look and said "Surprise motherfucker! you're in love!"

"Love just has a way of surprising you," he gushed to People magazine about his recent elopement.

LMAO.  Honestly, these old coots crack me up.  I have a longtime male friend, who is much older than me.  He's actually in his 60's like Dennis.  So a few months ago he told me that, he too, had a "love at first sight" experience.  It took him repeating the story to me three times before I would believe that the woman he fell in love with was 32.

They met on a political campaign.  And this is not on a Republican campaign.  This shit is the only shit in America that's truly bipartisan.

The poor lady thought he was just a friendly old man.  And he's very smart, so I could see her talking to him.  Imagine her surprise when he became deluded enough to reveal his true feelings, which were not fatherly.  I mean, not generally considered fatherly outside of the Trump family anyway.

She rebuffed him fast and hard, and he was left with his you know what in his hand.  Humiliated.

This folks, is what happens when old coots make moves on beautiful young women who could be their daughters and in many cases, granddaughters.  It doesn't happen to famous men, and/or very rich men.  But it should.  For their own benefits.  The poor fuckers are out there thinking some hot young woman is salivating over their sagging balls and pouffy bellies.   I'm so embarrassed for them.

And before you say, Oh Cecilia you know you would totally jump on some guy 20 years younger, no thank you!  I can barely stand to listen to men my own age speak, the last thing I need is some 20 yo yapping about Bernie Sanders and the Nintendo Switch he got for his birthday.

So no, I'm not jealous.  And I don't compete for men, so if you're 20 and want some guy who is 40, you can have him.   But first, please believe me, the oldest, corniest thing your grandma ever told you, that men are like buses there's another one coming in 15 minutes, is totally true.

And always remember some day he will go from looking like this: 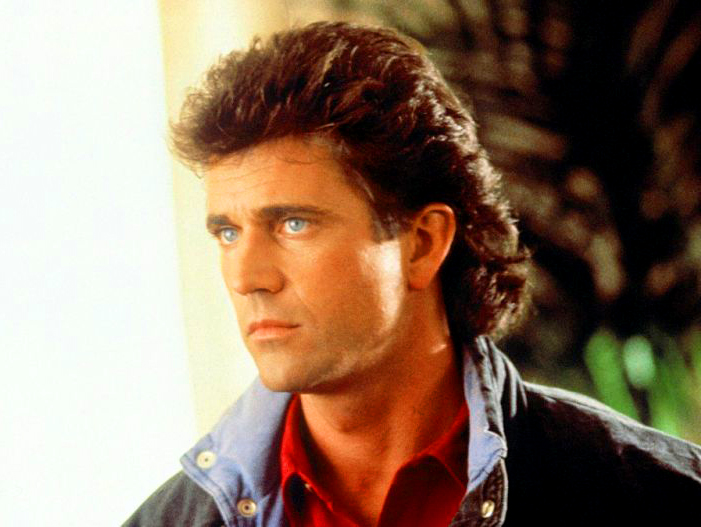 To one day looking like this and you wake up and BAM! Saddam Hussein is in your bed ranting about sugar tits and Hitler and talk about surprises!

And yeah, if he was a bus driver, she would have screamed and ran.  And that's the real.  BUT...I will give ole Dennis some big props for getting me to laugh my ass of over his "surprise!".

Thanks to Trump, who Dennis' brother LOVES, and who I suspect Dennis himself LOVES, I don't get many of those laughs these days.